The European Commission announces code.europa.eu at OFE event in Brno 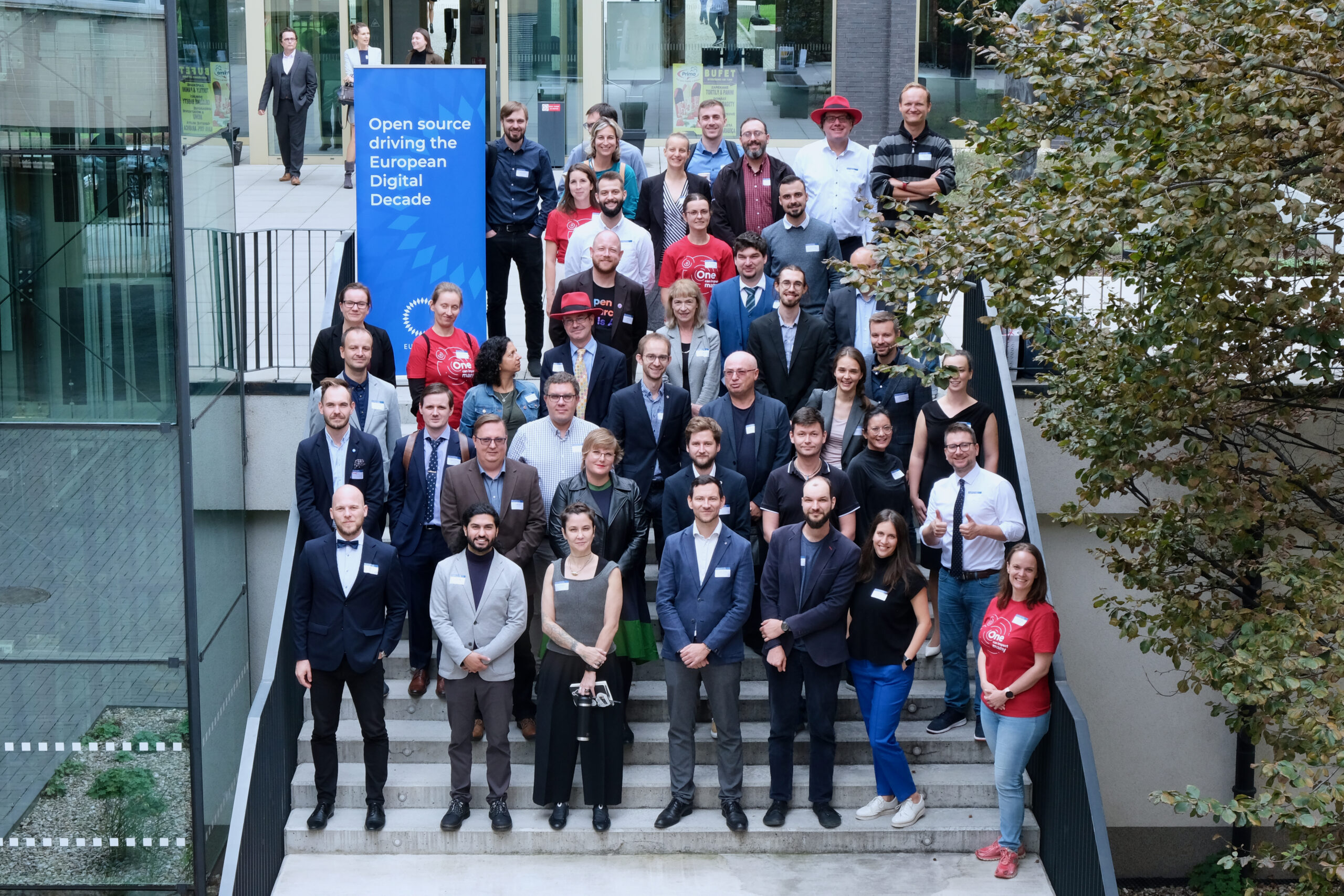 OFE’s event “Open Source driving the European Digital Decade” in Brno on 16 September was an opportunity for political stakeholders to gather and discuss Open Source in EU digital policies. Particularly noteworthy was the announcement from the Director-General of DG DIGIT, Veronica Gaffey, of the Commission’s open source repository for the EU institutions: code.europa.eu. It hosts over a hundred projects and offers a simple solution for the European Commission to share their Open Source software. We encourage you to take a look and share it in your networks.

This event was hosted under the auspices of the Czech Presidency of the Council. The Czech representatives clearly showed their willingness to go further in the development of digital policies that approach Open Source strategically. Both Deputy Prime Minister for Digitisation Ivan Bartoš, and Mr Ondřej Profant, Chief Advisor to the Deputy Prime Minister presented in detail the new initiative for a Digital and Information Agency. With a focus on Open Source software training for its public officials, this agency could be a key building block for OSS policy in the Czech Republic.

We at OpenForum Europe would like to thank all the participants that attended our event. We would also like to deeply thank our co-organisers: Open Cities, Open Content, Česko.Digital, Red Hat, MUNI and the people involved in organising this successful event. Not only was it an opportunity for the main political actors of Open Source at European level to gather and discuss its place in EU policies, but it was a clear sign of the Czech Republic’s leadership in this policy area.

We hope that you appreciated the event as much as we did and if you missed it you can find the recording of the event at this address.

We hope to see you again at our future events. You can already register for our next event: “Open Source as Sustainable Digital Infrastructure” organised as part of the Internet Days on 21 November in Stockholm.