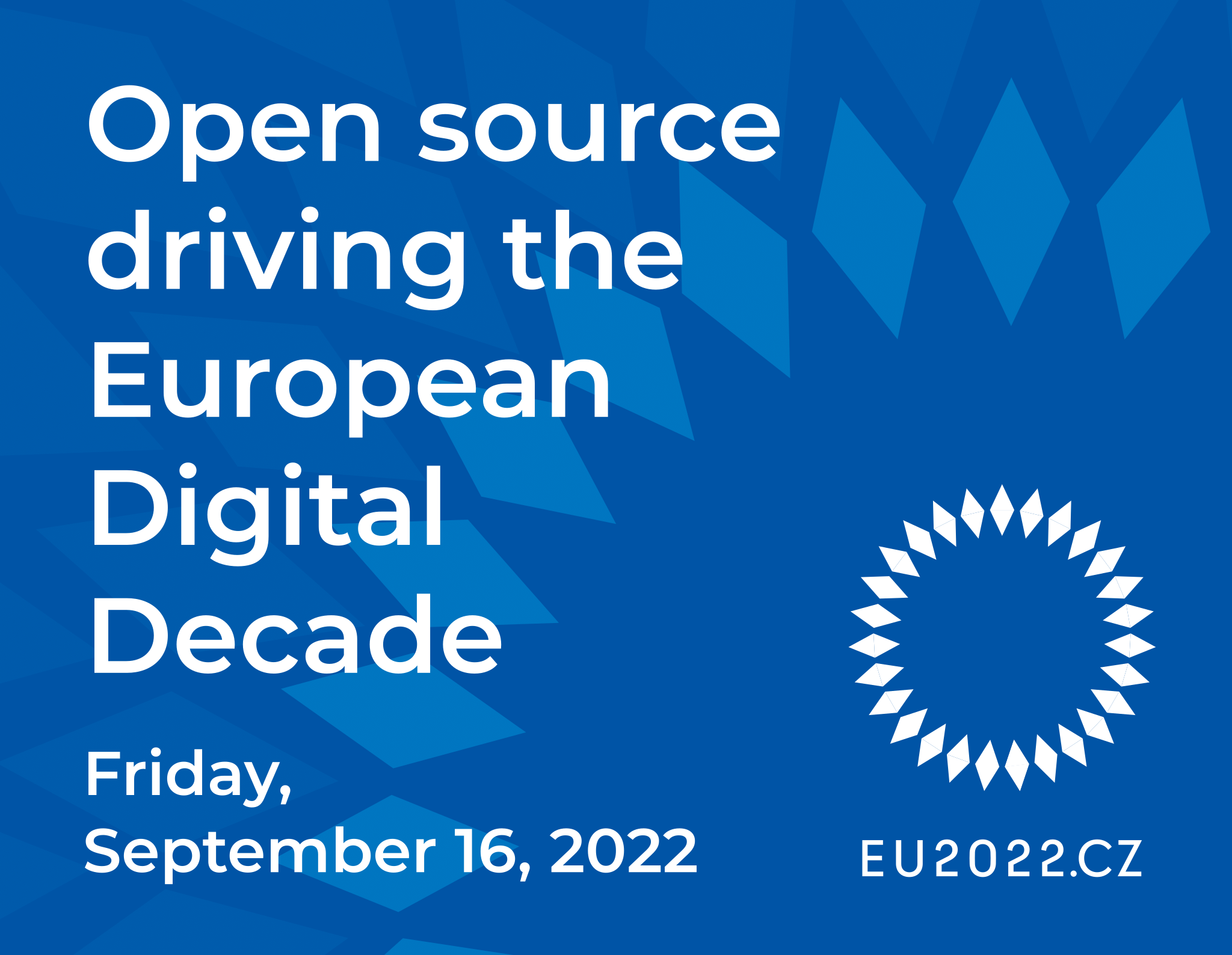 Default-to-open policy has provided the necessary legal foundations to adopt and contribute to open source infrastructure across several key European verticals as well as all EU27 Member States. Many of the mission critical IT systems are open source and thus not only provide enterprise grade solutions but simultaneously realise Digital Sovereignty objectives. Similarly, open data has been a topic of discussion for years which could follow the same path as software code when it comes to agile co-innovation. If data is the new oil, more and more attention will be given to the legal constructs related to sharing and business models as well as the underpinning infrastructure needs. To achieve openness’ full potential in terms of economic growth, innovation and digital autonomy the entire spectrum and ecosystem should now be considered.

From being a fringe activity 20 years ago, Open Source Software (OSS) is today the fundamental innovation layer of the digital world. In fact, 92 % of all applications use Open Source components. It remains the case that the standards for future technologies are set by open source communities. As such, open source will shape the digital markets for years to come.

Consequently, the impact and growth potential of open source in the European economy is vast. It was outlined in a much read study by the European Commission, published last year. The findings of the study predict that if open source contributions increased by 10% in the EU, the region would see its GDP increase by €100 billion, more than doubling the value of OSS for the EU. However, according to the research, to reap these benefits, there is a need for culture switch and significant investments in open technologies.

There is already significant momentum behind open source as an important tool to drive innovation at scale in European digital policy. In addition to EU procurement rules being revised to adopt and pay for open source solutions there are increasingly initiatives to boost the Public Sector’s operational capacity to contribute to open source, such as:


For governments, open source solutions are delivering world class digital services that are not only meeting demands of Digital Sovereignty, but also create positive economic externalities for the country or region.

In addition to these public sector policy efforts, from an industrial policy and geopolitical perspective, OSS is being discussed strategically by the European Commission and in the member state capitals. It is central to the conversations around competitiveness, increased digital competition, AI development and cybersecurity, to name a few.

Keynote transcript and Announcement of code.europa.eu

This session is aimed at discussing the highest level of political goals that could be achieved with Open Source, as well as the perception of openness in shaping the digital policies of the future. There has been a surge of interest and discussions on this topic as the concept of digital sovereignty and transparency of digital infrastructures have been placed much higher on the European political agenda, thus the speakers would share their vision of the place of open source in these overarching debates.

11:15 - 11:45
Coffee break
11:45 - 12:40
How are EU governments collaborating to create cross-border collaboration and open source solutions? What does the digital government in Czech Republic look like?

The aim of this panel is to look at digitization from a practical point of view of the management of public authorities in the Czech Republic and other EU countries and institutions. The goal is to discuss important points to be delivered to enable cooperation and collaboration between governments within the nation and abroad, as well as to discuss the potential pathways for the Czech Republic to increase its participation in the Open Source ecosystem on the policy level.

Several governments on different levels put their policy goals of more openness in the digital space to practise by setting up Open Source Programme Offices (OSPOs). What are their experiences so far and what are the biggest challenges and opportunities? Does the concept live up to the expectations? How can Czech Republic accelerate the uptake of OSPOs in order to facilitate collaboration and the benefits of Open Source for the public sector?

The goal of the afternoon session is to start the discussion about establishing the OSPO in the Czech Republic. This includes tackling the strategic goals that an OSPO would fulfil and planning practical steps for its fruition.

We encourage you to attend other interesting open source events that happen that week in Brno: