SEE ALL EVENTS
Home/News/When will it be Demanded of Government CIOs to have an Open Source Programme Office?

When will it be Demanded of Government CIOs to have an Open Source Programme Office?

Recently, the OFE team was interviewed for a report on the role of Open Source Software during the Covid-19 crisis. In our conversation about good examples of collaboration between the public sector and the vast Open Source ecosystem, our main reflection was actually one of missed opportunities. It is our view that Open Source communities were bubbling of energy and willingness to support public health efforts in several different sectors, but the interface that could have enabled large-scale collaborative innovation was not in place. Our main takeaway from this is that institutionalisation of public sector Open Source is crucial for realising the full value of Open Source for citizens. This then led us to asking the question: at what point will it be considered professional misconduct for a Government CIO to not have a clear Open Source strategy and an Open Source Programme Office (OSPO) to back it up?

Today we find the OSPO right at the center of GovTech policy among a select few governments at the frontier of innovation. The OSPO is an organisational construct that supports and accelerates the consumption, creation, and application of open technologies.

While novel in the context of government and the public sector at large, the OSPO is established best practice for companies wanting to increase its capacity to engage with the broader OSS ecosystem. A large number of companies (including e-commerce, fintech, cybersecurity, telecom, automotive, aviation) have adopted the OSPO to meet their open source goals. 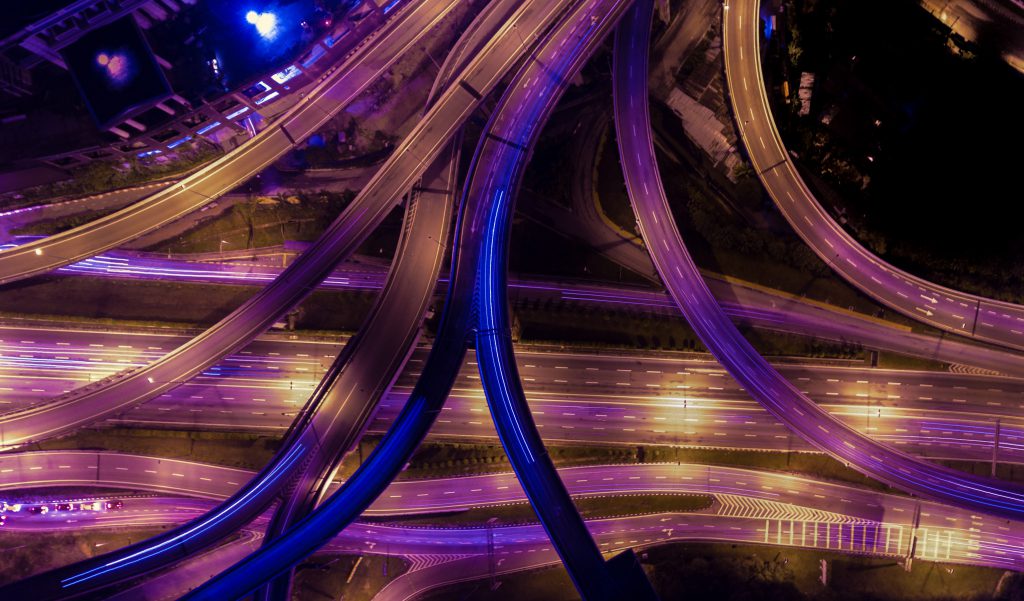 OSPO is a crucial concept for government’s involvement in Open Source.

The establishment of OSPOs in the private sector has been fundamental in figuring out how to unlock the vast amounts of value and to spur innovation through Open Source, benefiting shareholders worldwide. The rise of the OSPO is a direct consequence of today’s ubiquity of Open Source. In fact, 92 % of all applications use Open Source components. When we talk about digital policy and software, we talk about Open Source. It is the fundamental innovation layer for the digital world and the OSPO is the interface between your organisation and that layer.

The next step in the progression is to enable the public sector to benefit from the value of Open Source, and by extension us, the citizens. At OFE, we have argued that the OSPO should be considered as central to capacity building of European Open Source. Not just in the private sector, but also in the public sector and in academia.

In fact, it is not an exaggeration to say that today, the CIO of a digital-facing company that does not have a clear open source strategy with an accompanying OSPO will not last very long in her or his role. The question is when this will be the case for the government CIO.

The price of not working effectively with OSS is paid not only in higher monetary costs, lowered competition, inflexible systems and lock-in, but ultimately in undermined technical autonomy. While establishing an OSPO is not a silver-bullet and requires more than updating a small government Open Source competence center, a well-constructed OSPO striving to meet clearly laid out Open Source goals with a strong mandate is in our view the most logical first step.

The opportunity costs need to be considered here as well. In our soon-to-be-published European Commission study on the Impact of Open Source on the European Economy, we analyse the public good nature of OSS. There are vast (largely unrealised) positive economic externalities in the form of growth, jobs and start-ups that come from governments releasing, using and contributing to OSS. This is also supported by the findings of Frank Nagle researching the French Government. Taken together, we find ourselves in a situation where the empirical evidence make it almost indefensible for governments not to have a clear OSS strategy and a well-run OSPO to achieve it.