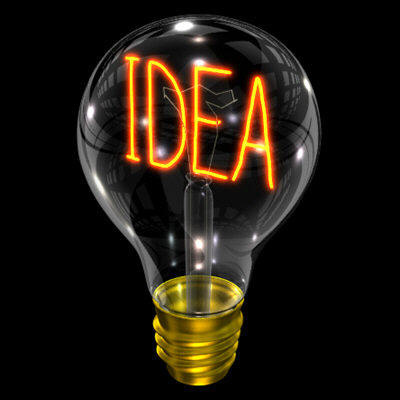 Patents have proven useful in protecting innovation by ensuring fair  revenue to inventors in  exchange for public disclosure. The current  system, however, has led to a number of abuses in the field of technology  which are harming innovation in a significant manner. So-called ‘patent trolls’, companies whose business model consists in buying up patents  with the sole aim of  taking anyone who infringes them to court, have grown exponentially, particularly in the US where they are increasingly  seen as a major problem.