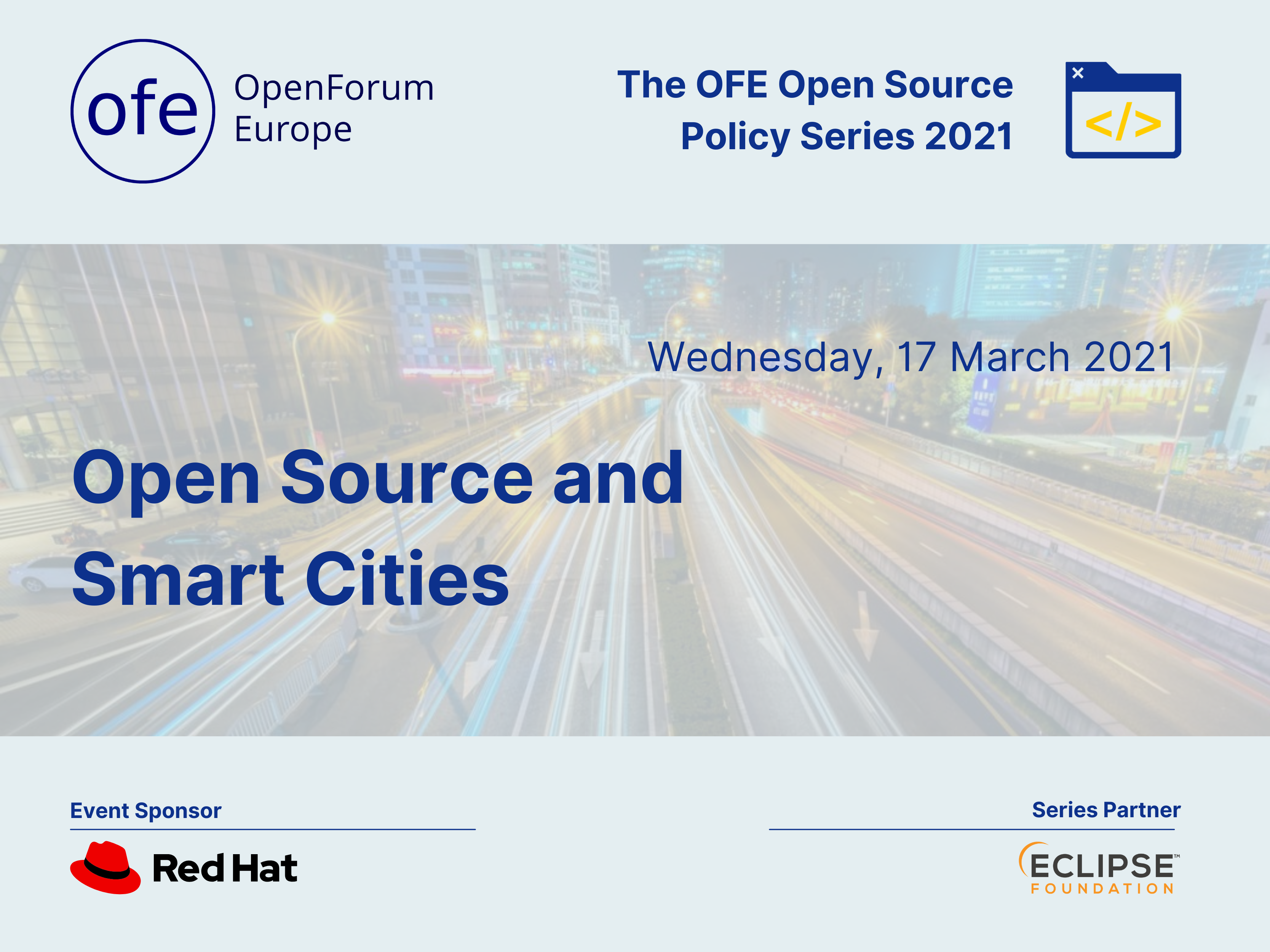 With 68% of the world’s population estimated to be living in urban environments by 2050 – and a simultaneous projected rise in global population to nearly 10B people – the need to rethink our approach to civic infrastructure is ever more pressing.

How can we architect smart cities, with open source thinking, standards, data and technology, to best serve the needs of all of their residents? How can we engineer smart systems to respect citizen privacy while still delivering services effectively? What’s the most ecologically friendly way to deal with the ever increasing volume of data that smart cities and the smart objects that connect to them will generate?

At this event, we will explore innovations of today in the smart city arena, some thoughts for creating the best of all possible futures, and the role of public private partnerships in delivering privacy respecting value to residents of these cities of the future, based on open source, open standards, and open data.